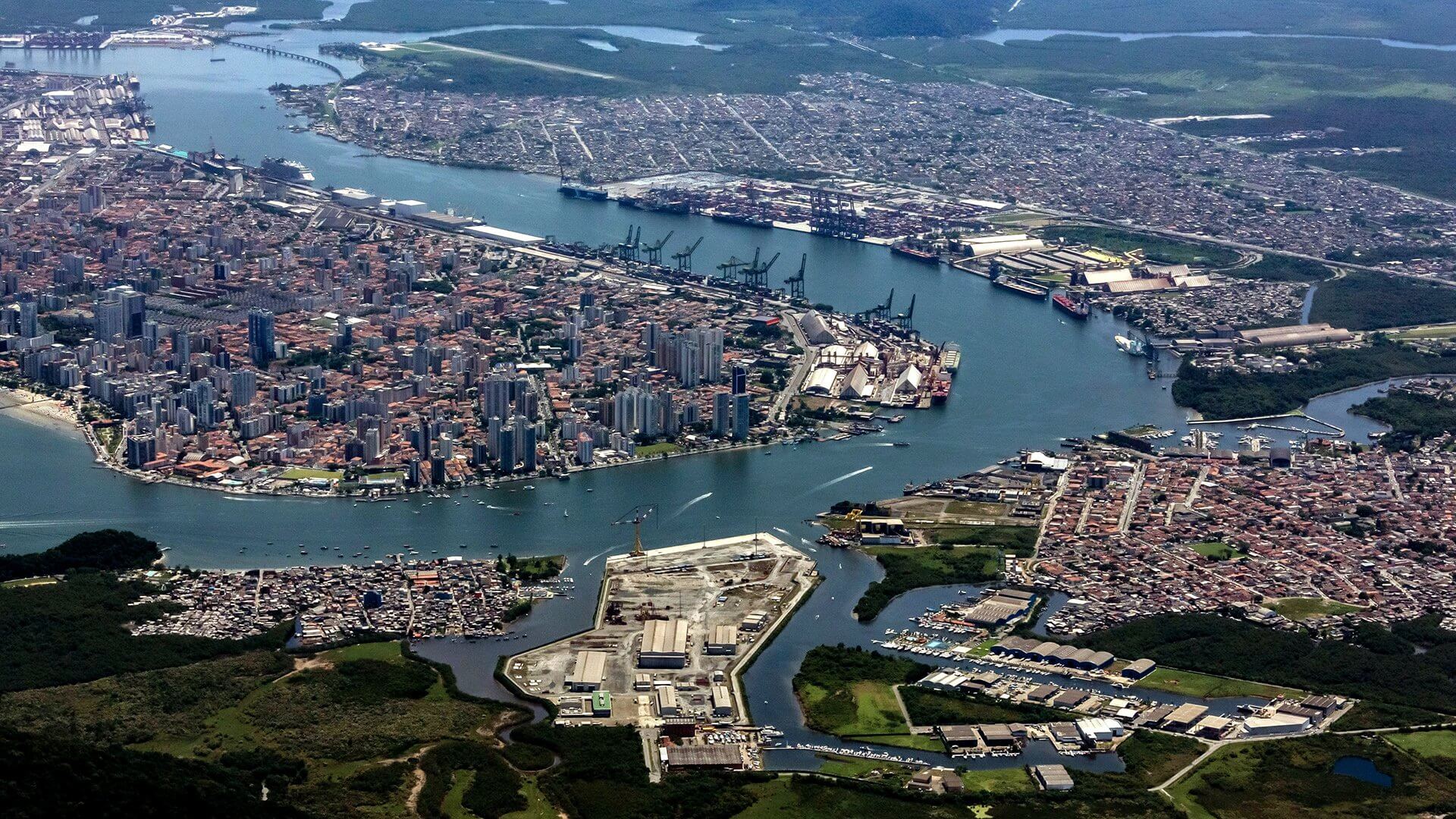 The development and modernization of the Port of Santos are constantly debated by the São Paulo State Dock Company (Codesp), the port authority, and agents linked to the maritime and port sector.

At the end of September, during the 1st Paulista Congress of Maritime and Port Law, held at the Santos Commercial Association, Codesp's president, Casemiro Tércio de Carvalho, pointed to this need, besides demanding proactivity from those involved in the port community.

"Port can no longer be the sugar bag over your shoulder. You go to other ports in the world and there is no person on the dock, it's all automated. But this workforce is somewhere doing it there. There is no a person on the side, but there are 500 engineers in a building doing the programming, "said Carvalho.

"We have to do this because, if not Santos, some other port on the Brazilian coast will assume this responsibility," he amended.

In the view of Agelino Caputo e Oliveira, executive director of the Brazilian Association of Terminals and Bonded Enclosures (Abtra), the Port of Santos should be consolidated, by 2030, as a Latin American hub port.

"The expectation is that, first, it ended this long crisis. The Port, probably at this time, and with the actions being taken strategically by the Government, has consolidated itself in the role of hub port of Latin America. It will be a large cargo concentrator and receive larger ships, which are increasingly coming to the Southern Hemisphere. From Santos, this cargo will be distributed, in smaller vessels, to other ports, both in Brazil and in the Southern Hemisphere ", assessed Caputo.

President of the National Federation of Port Operations (Fenop), Sergio Aquino is looking forward to the end of political interference within the technical decisions of Port.

"(The political issue) is still the great obstacle and the great questioning of the Port of Santos and the whole system of organized ports in the country. We do not have a legal instrument that effectively shields the political influence on the port administrations. The government has established technical directorates, but there is no guarantee that this will continue after the present government leaves, "said Aquino, recalling that the Port of Santos had a period between 2007 and 2010 with a technical directorate.

For Fenop member, the port of Santos "is a great candidate to become a hub port", however, depends on other factors. Among them, he highlighted the need for systems that ensure an effectively organized, professionalized port, as well as the competitive recovery of cabotage in Brazil.

For economist and university professor Helio Hallite, a specialist in the sector, Port is behind schedule and suffers from a lack of planning. Moreover, he agrees with Aquino's view that political interference has always been the biggest obstacle.

"I recently presented the 'Rotterdam 2030' project in a lecture. This theme was launched over 10 years ago. Santos has no clear ideas about his future and the worst, compared to other ports, is behind schedule. It will take a leap in history. An example of this is the degradation of the Valongo pier. And to think that the Argentines settled their Puerto Madero in 1994. But the most serious is the fact that there is no such promised 'industrial district', ' logistics condominiums 'and several other projects that never got off the ground,' Hallite mused.

For the teacher, hub port is a term "that became fashionable, those conceptual fashions". However, he warned that the hub port must be deeper "than our shy 13 meters". "However, we have a very important location. That is the only factor," said the economist.

Cabotage is the way

The Federal Government should launch, this month, the program "BR do Mar". According to the national secretary of Ports and Waterway Transportation, Diogo Piloni, the initiative has the challenge of enhancing the use of cabotage in the country.

"It is the great challenge and the great opportunity for a radical change in the Brazilian logistics, without being hostage to the highway system, as we witnessed last year's strike that stopped Brazil. With the number of ports and coast we have, there is no reason not to have "We need to pay attention to the regulatory framework that 'BR do Mar' will present. It needs to be designed in a way that attracts investments, without generating legal uncertainty for those in the system," said Sergio Aquino.

For Angelino Caputo, the more the cabotage project is encouraged, the greater the demand for this type of movement in the Port of Santos due to natural issues, since São Paulo is one of the major industrial hubs in the country and has Santos as its main port.

He also recalled that the country has historically adopted the road model, with incentives, relegating the rail system and cabotage.

"It is common to remember that Brazil should have more railroads, and hardly anyone remembers cabotage, which is just as important. Now, the people at the Ministry of Infrastructure have been taking this strategic look at cabotage as a viable solution. easy to implement, as Brazil is served by this navigable coast and has the capacity to transport large volumes. This removes a very large number of trucks from our roads. In 10 years, this should be consolidated ", predicts Abtra's executive director.

Helio Hallite pointed out that the "BR do Mar" was received as a "shovel" of shipbuilding. "And to think that we were good ship exporters. I believe that, to save cabotage, we should reverse the transport matrix with incentives that today only exist for trucks. Whatever the scenario, I see cabotage growth much more through efforts shipowners and terminals. Historically, the government has only favored specific interests, "commented the economist.

The dry link between the two banks is also welcomed by the port sector. Currently, the construction of a bridge that will be built by Ecovias is under debate. For the state Secretary of Transportation and Logistics, João Octaviano Machado Neto, the project is the "best for this moment", but he does not make others unfeasible.

"Any dry connection between the Santos and Guarujá margins greatly streamlines the flow. Bridge and tunnel are two possible technical solutions. But looking at cargo, the existence of a link between the two margins does improve the issue of communication bottlenecks. these two margins ", evaluated Angelino Caputo.

Sergio Aquino explained that Fenop defends the valorization of local players. "These issues should be debated and all agents heard. Within the follow-up Fenop, it is essential to listen to the SOPESP (Port Operators Union of the State of São Paulo), the CAP (Port Authority Council) and the Port Administration", concludes the president of Fenop. 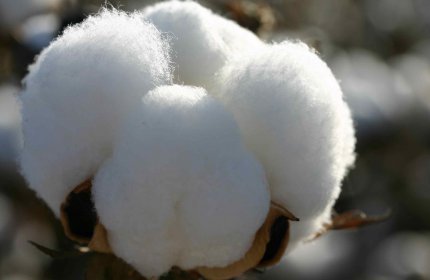 Be the first one to know about the latest news.